As the city of Seattle grows and the urban landscape becomes denser, many residents are moving to surrounding suburbs. Although there are many lifestyle differences between these urban and suburban locations, their common desire to create communities where one can live, work and play is apparent in their built environments. From business campuses, city masterplans, housing developments to parks and mass transit; all reflect a philosophy of urban design that evolves based on physical and cultural proximity to major urban centers. Join us as we explore the broader contrasts and similarities between Seattle’s urban city and the surrounding suburb.
A city’s master plan is the urban planning blue print for the future of a city. This talk will take a look at how Seattle’s ‘master plan’ has transformed over many years and how its surrounding neighbors are shaping their own master plan.

This event includes a free reception from 5:30- 6:30, light fare and beverages will be provided. 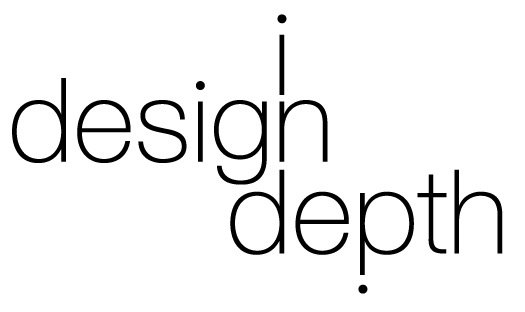