Explore the personal residence of Harlan Thomas, one of Seattle's most prolific early architects. Whether you're a long-time mossback or a casual Seattle tourist the chances are you're familiar with the work of Thomas (1870 - 1953). He is responsible for one of the most photographed buildings in Seattle, the iconic Pike Place Corner Market Building, as well as the Sorrento and Chelsea hotels, Harborview Hospital, the Seattle Chamber of Commerce Building and several libraries including: Queen Anne, Columbia City and Douglass-Truth.

After traveling the world and soaking up international architectural trends Harlan Thomas settled down in Seattle in this Queen Anne home of his own design. Perched on the western slope of Queen Anne hill this stately, Mediterranean inspired residence features period-appropriate detailing and many of the architect’s signature touches. Much of the home’s original architecture is in-tact, as it has only had two additional owners, besides the architect, the most recent sale occurring in 1953. Renters in the residence included George A. Lovejoy, a state senator, 1938-1944.

Your ticket includes the opportunity to tour the home and enjoy drinks and light bites, a collection of Mediterranean-inspired morsels, Italian wines, as well as local seasonal craft beers. Those wishing to learn more about the property may do so at HarlanThomasVilla.com after 8/5/15. 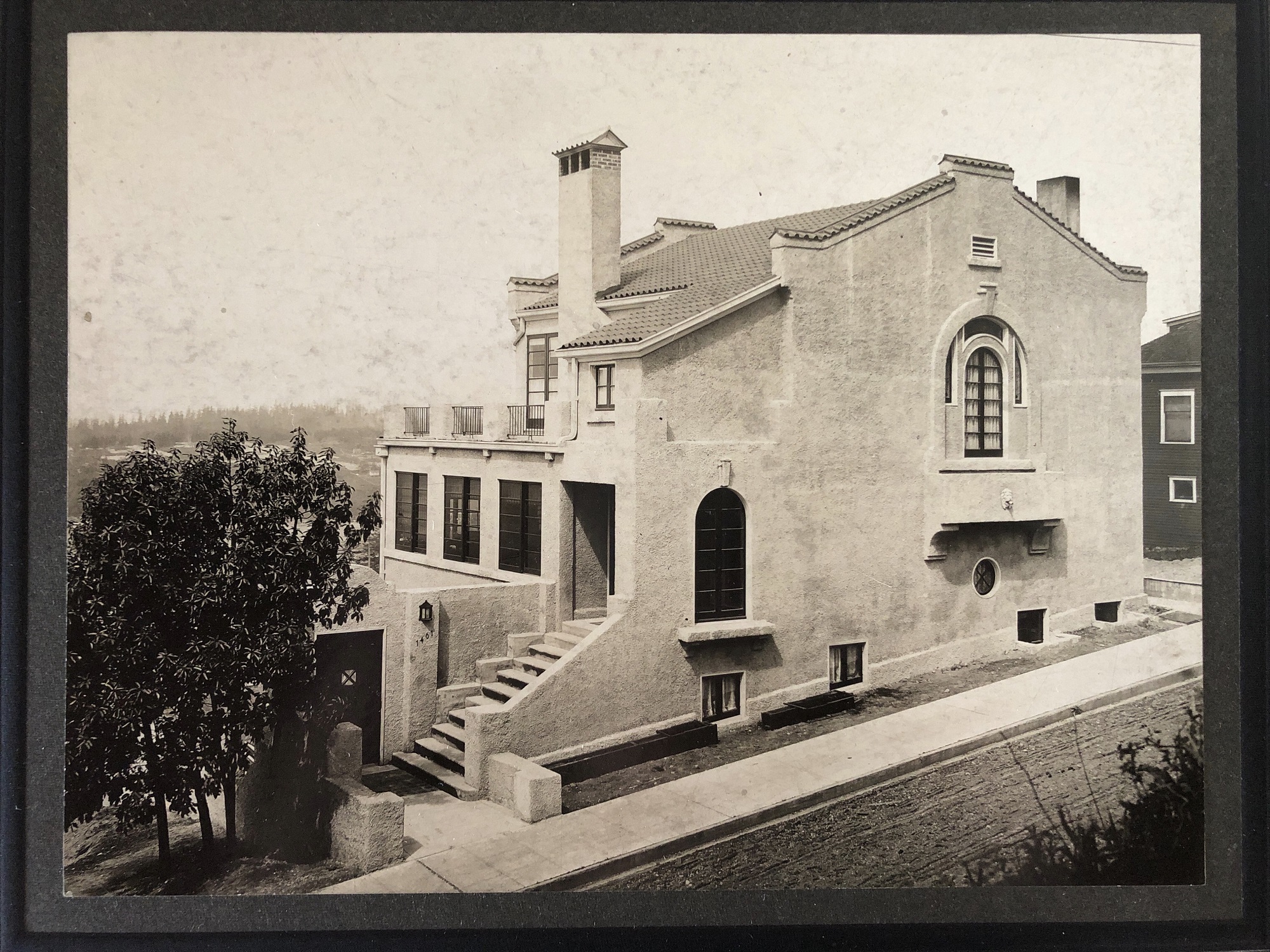